Create real drawings with your iPad! 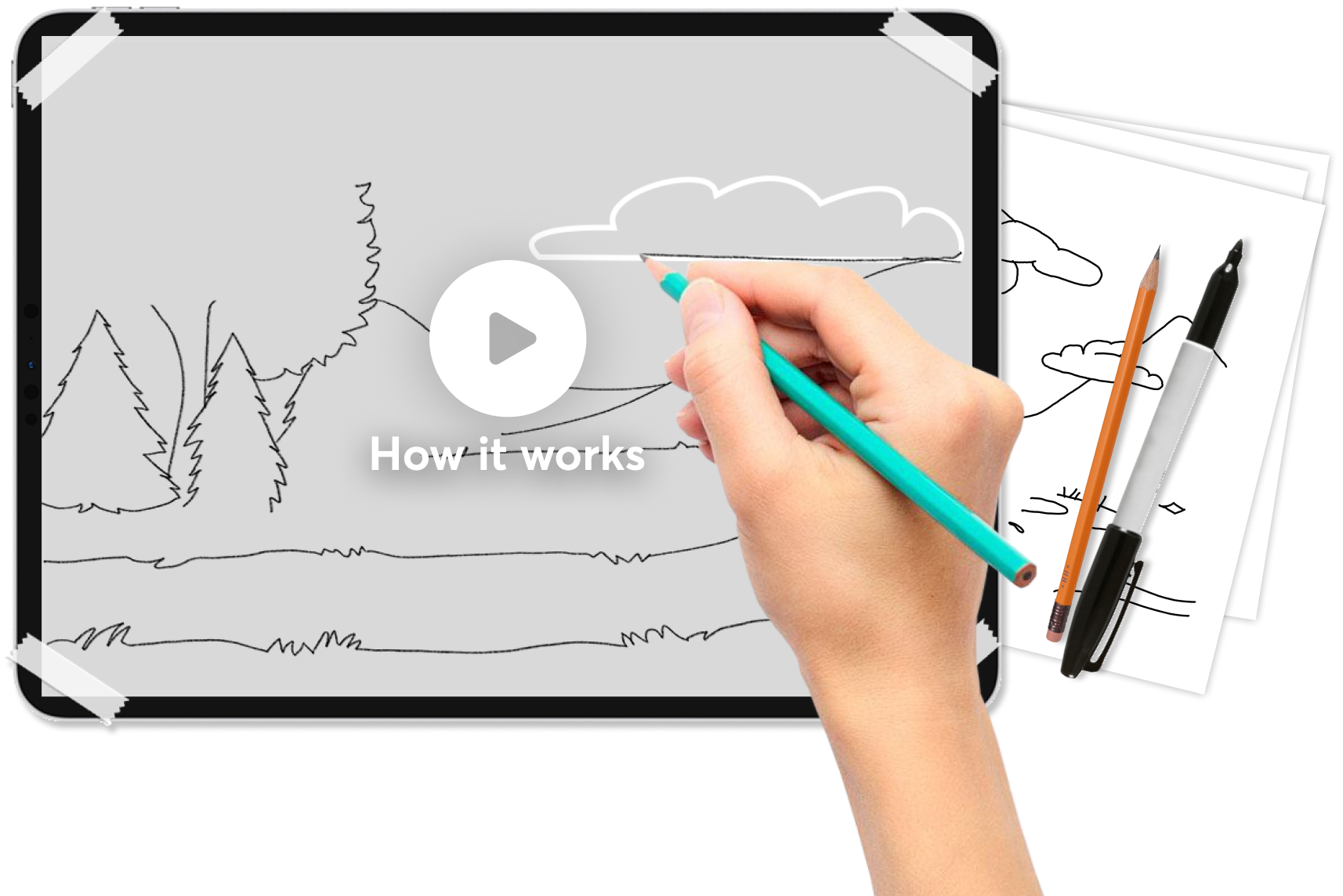 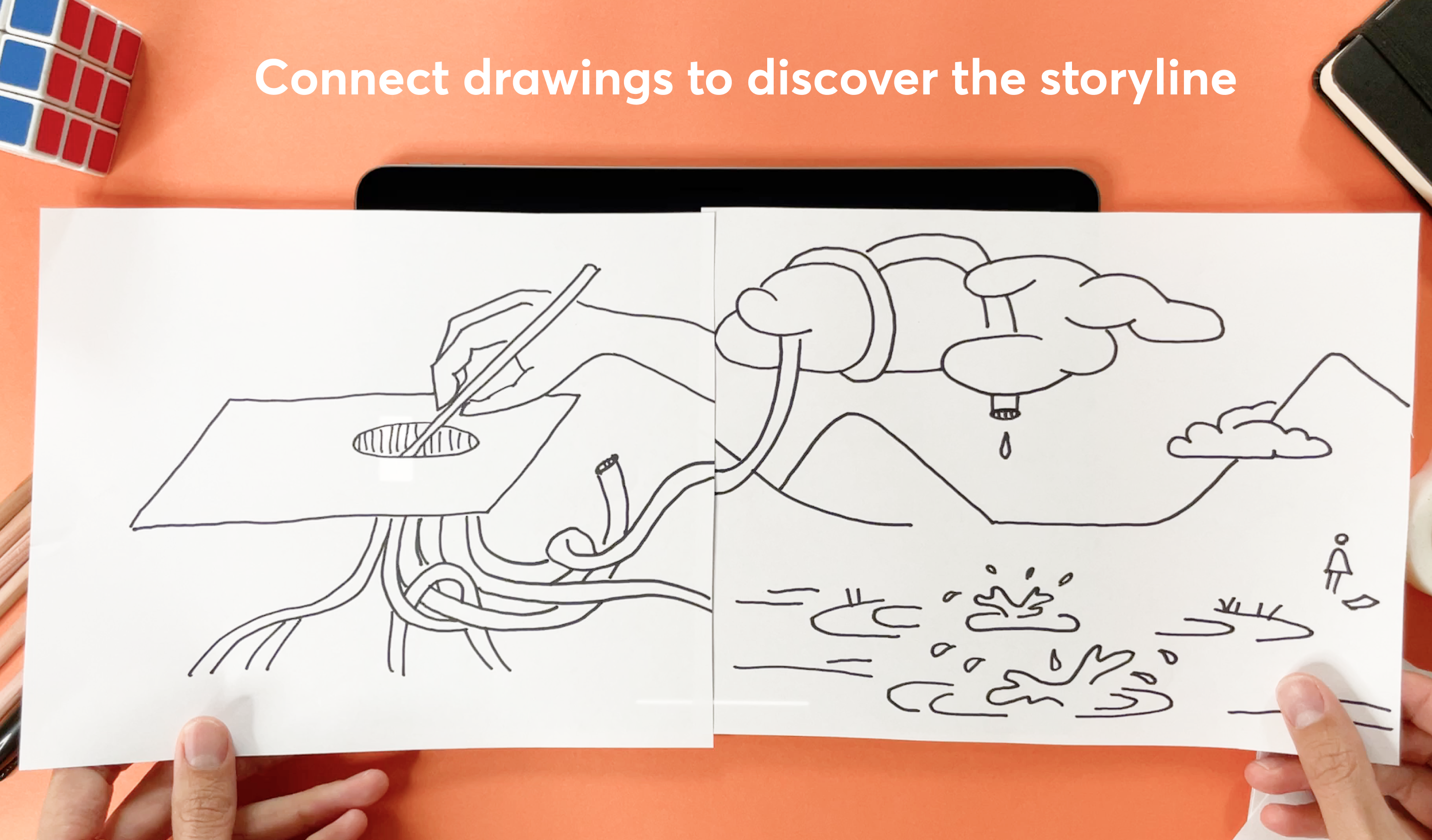 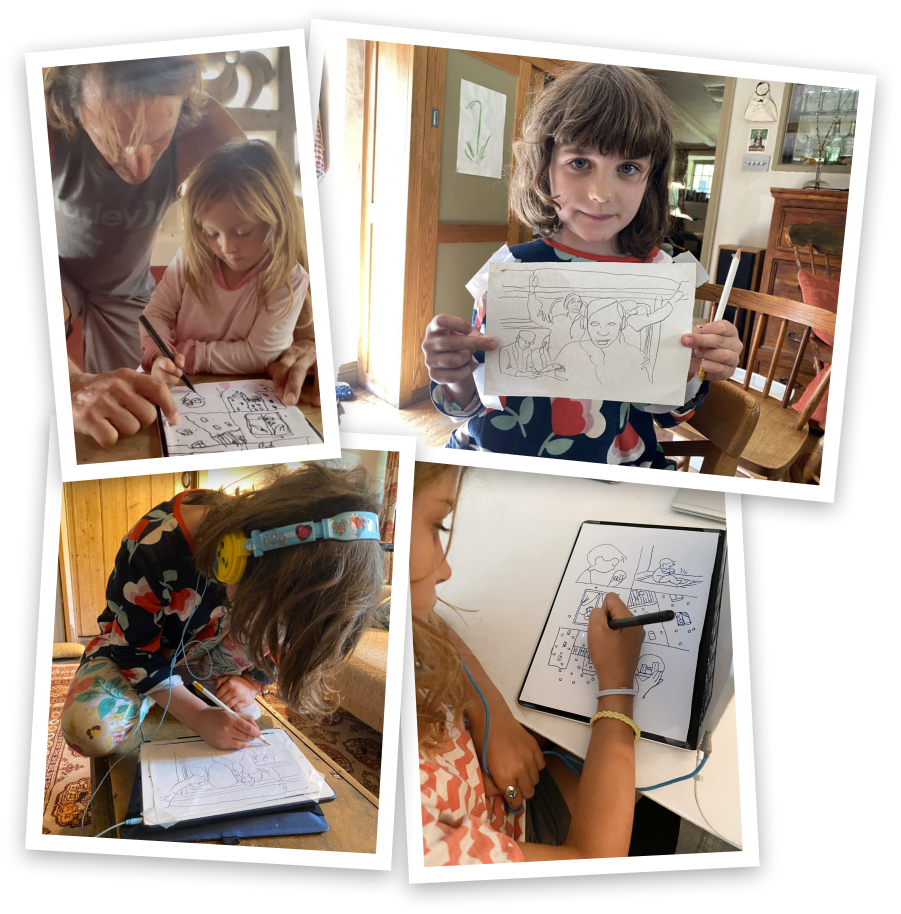 In a world where every app tries to keep you staring at a screen for longer, we're doing the opposite.

We’re creating experiences that leap off the screen and into the real world.

Want to get involved or learn more? Drop us a line!